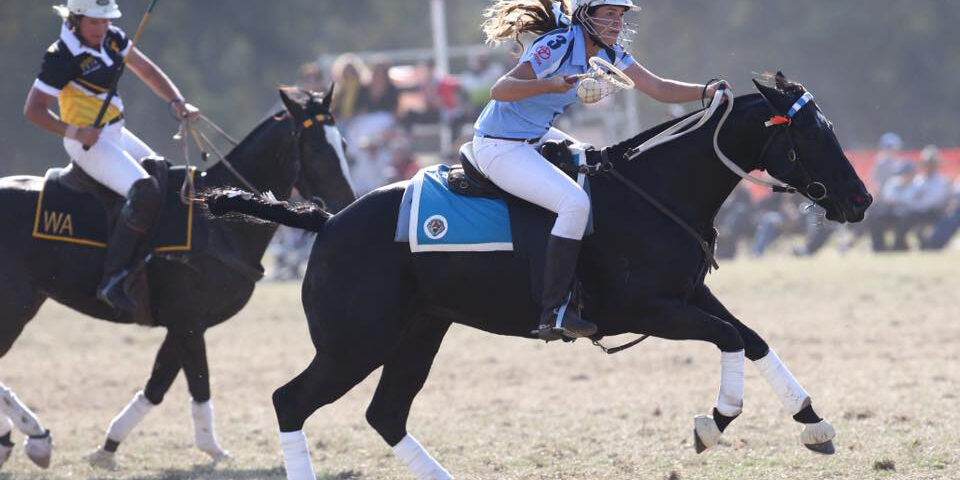 Team Berragooon had some great success at the 2016 National Championships, with over 20 horses competing who were either bred by Berragoon, by our stallions, or were started by the team. 3 of the major horse awads were taken out by PMB horses.

Please see below a FULL list of awards and prizes won by the Berragoon Horses.

We would greatly like to thank all the divisional sponsors, stallion owners for services and TPM Saddles for the saddle won by Lucy and Hallie.

As well as our sponsor BARASTOC HORSE, all of our horses were prepared and fed on a range of Barastoc products leading up to and during this event and our season. This feed, and the balanced diet it gives to our horses, is a huge factor in the consistent performance. Please dont hesitate to contact Lucy or Sara if you would like to find out more about how these products can work for you.