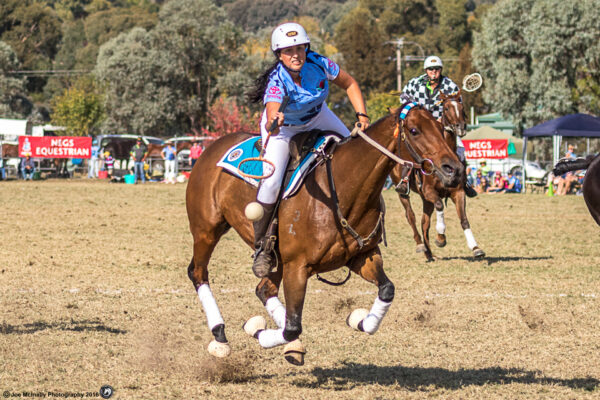 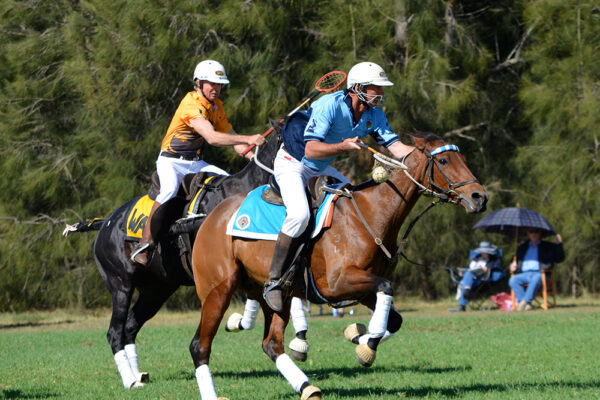 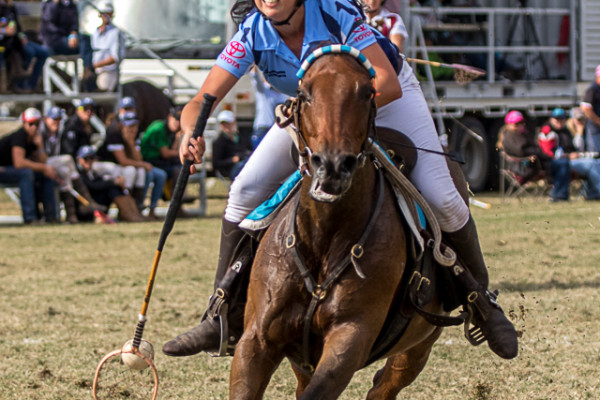 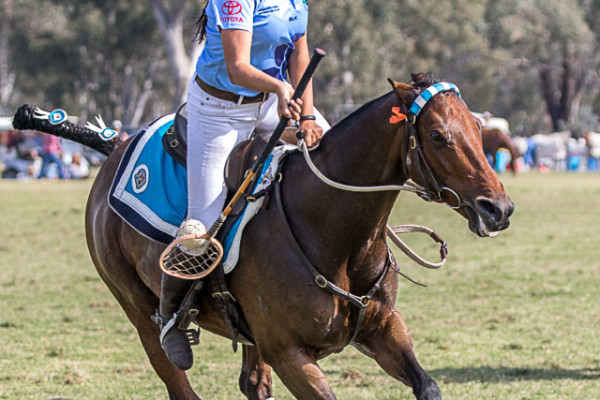 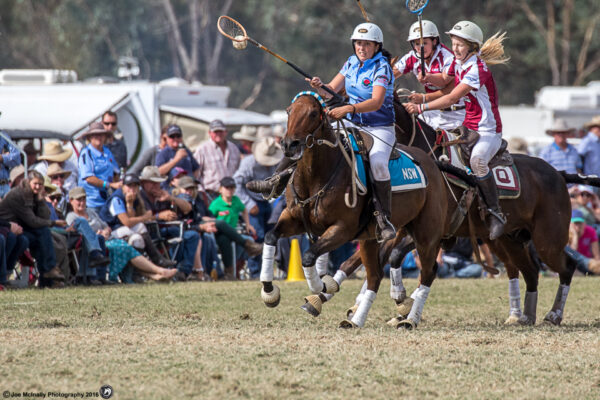 Favour is the first of our Ravers progeny. She too is very fast, athletic and tough, although she has a little attitude! She has won a campdraft, played at the Warwick Nationals, and was in our winning Southern 50 team.

She has produced some cool fillies for us, Pardon x B.Rush (sold), Oops x B.Rush (sold), grey filly x Pin Up (sold), gelding X W. Excel (sold WA) and Bloss 11 x Bonlac Gigolo, who has just been broken in and is very quiet and soft. She sold at our sale for $7000.

Favour was ridden by Carlie Grills in the NSW Womens team at the 2014 Barastoc Series in Warwick, where they won Best Horse & Rider Combination.

Carlie also rode her in the Womens Competition in the 2014 Darwin Nationals.

In the 2015 season, we are looking forward to 1 by Brrokview Pin Up, 2 by Mewburn Bewick, 1 by Bonlac Gigolo and 1 by Kirkby’s Stud Octagonal.