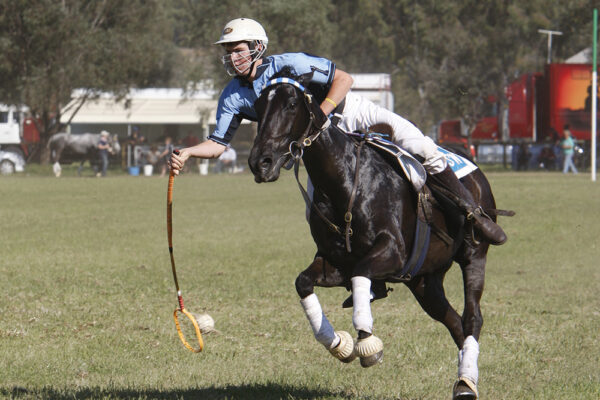 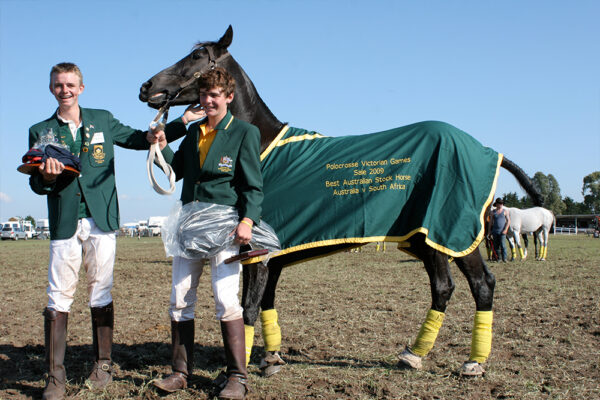 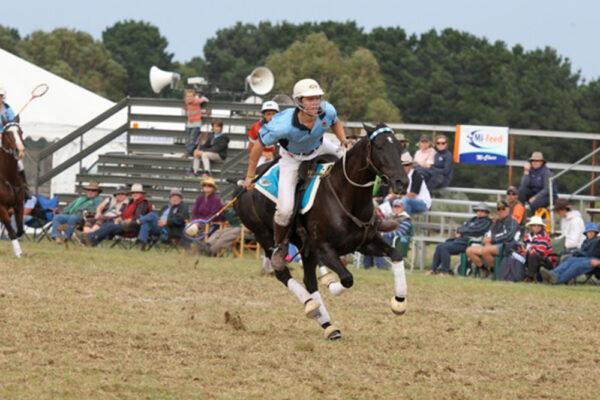 Laney is a nippy little black mare that Jim played all his Junior polocrosse on. She is quick and agile, as well as being tough enough for A grade men’s. She has campdrafted with placings, and is proving to be a successful breeder as well. Laney has won numerous awards for polocrosse, and some of these are: 2008 Nationals Perth, Best No 1 and Champion Junior ASH. 2009 Junior Test Aus v SA, Best ASH, 2009 NSW Club Champs, Best Junior ASH and Champion Junior Horse, 2010 Nationals Ballarat, Best No 1, Champion Junior ASH and Champion Overall Junior Horse. She is the dam of quite a few babies, most have been sold and are just about to start their careers, however we have kept one a black filly Tilly Divine, to be seen soon!

In 2015 we are expecting 2 by Wallabah Excel and 1 by Berragoon Expose.