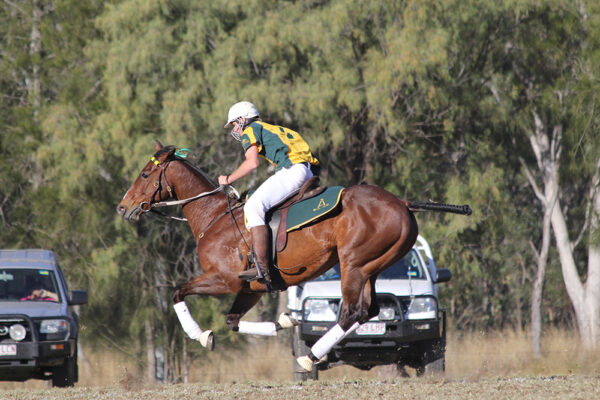 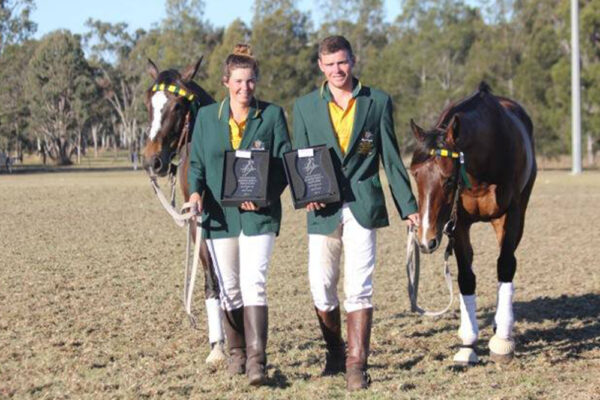 Off Key is one of our favourite mares, she is sooooooo soft and light, yet big, strong, fast and athletic to go with it.

Really hitting her straps in 2013, was a member of the winning Southern 50 team playing 3, and then turned around at Cassilis and won Best No 1 in the A grade women’s!

Jimmy played Off Key in the NSW U21 Mens that were Runners Up in the 2014 National in Darwin, swapping from 3 to 1 in most games.

We are expecting 3 foals in 2015 from Off Key including, 1 by Mewburn Bewick, 1 by Bonlac Gigolo, and 1 by Berragoon Expose.