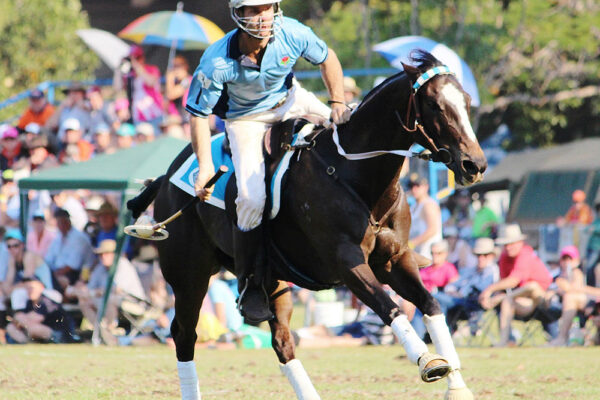 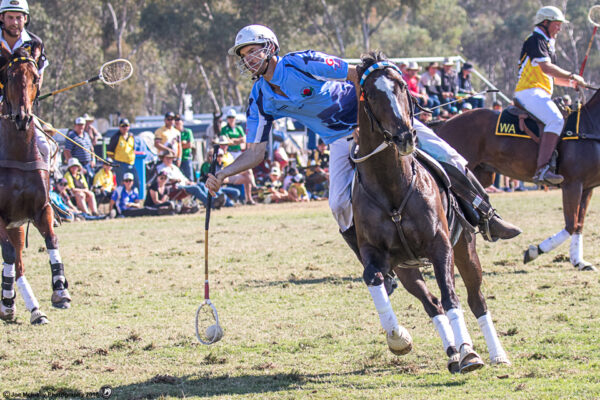 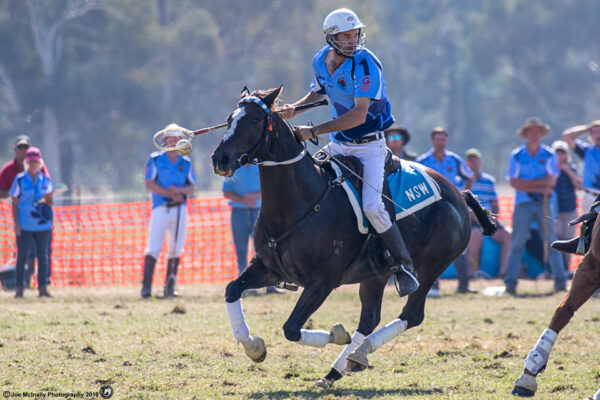 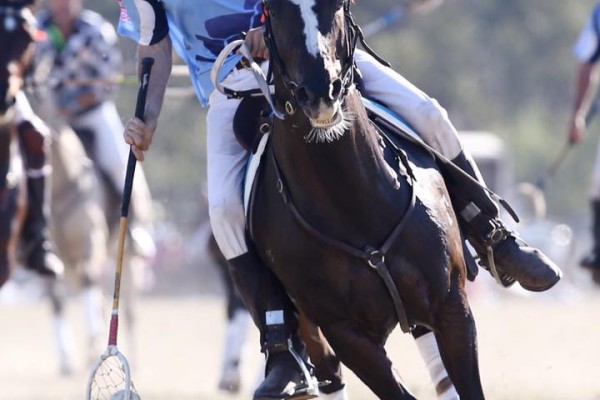 Percussion made her debut in the deep end, when a misfortune to Abbott’s other mare the week before the Nationals, left him with this mare… who had only a handful of games in her and none at the 1 position! She played extremely well, and is fast and very tough. She went on to win Best Mens No 1 and Champion Mens horse at the NSW Zone Championships, 2012.

In 2013 she won Champion ASH at the Australia v Ireland Intermediate and Junior Test matches in Warwick, as well as the Irish choice Champion Intermediate Pony.

We have sold a number of her pregnancies, we have retained Berragoon Lottie a filly by Brookview Pin Up. In 2014 we welcomed and 3 foals 1 by Stonebrook Finno (sold), one by Wallabah Excel (Sold) and 1 colt by Brookview Pin Up, who at this stage will become the latest resident sire at Berragoon.

Percussion and Abbott had a fantastic 2014 Nationals winning Champion Mens ASH, Best Mens Horse & Rider Combination, Max Waters Trophy for the Champion Horse at the Nationals. Their dynamic combination continued in 2015 with Percussion winning Best Horse in the SWS zone, as well as NSW Best Mens ASH (for season 2014), and best #1, Best Mens Horse and Champion Horse of the Carnival at the 2o15 NSW Zone Championships.

In 2015 we are looking forward to 1 foal by Stonebrook Finno and 1 by Mewburn Bewick.