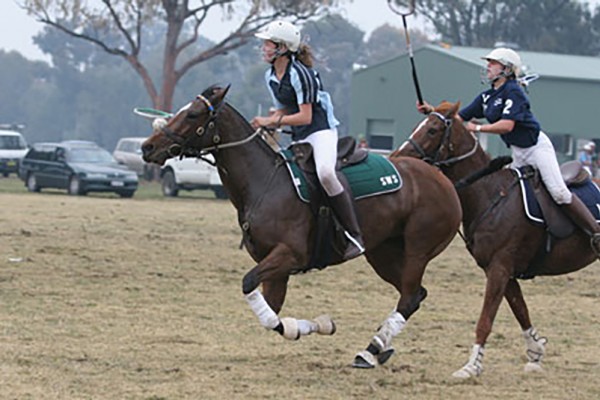 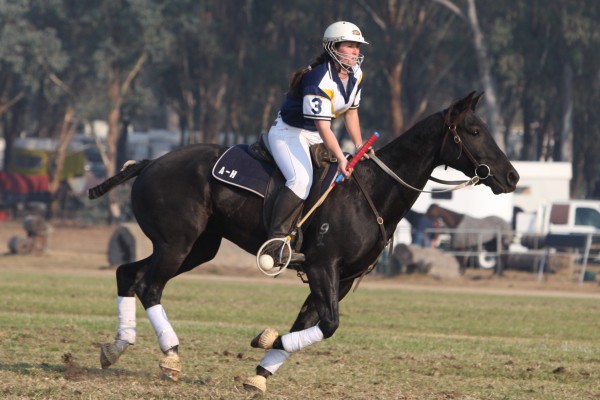 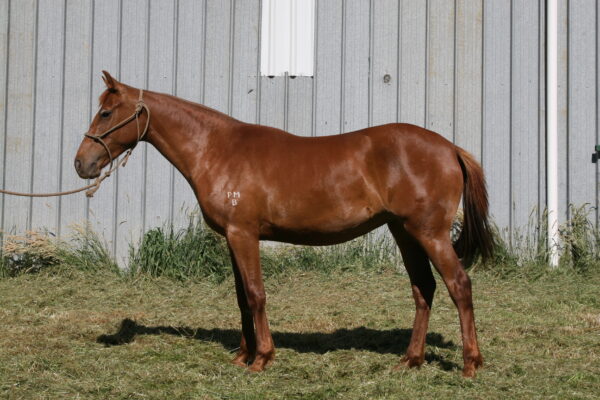 In 2006 Lucy was selected to play Nationals on Swivel, and at the 2006 NSW Club Champs (80 teams) Lucy & Swivel won Best No1, Champion Junior ASH and Champion Junior Horse of the carnival She has won numerous other pony awards. And what a producer…… Sizzle, Fizzle, Paris (AKA Suga), Twist It, Fairy Floss, Pixianna, Dune and many more.

In 2014 we pre sold a filly and a colt was put through our 2nd sale, both were by Stonebrook Finno.

Swivel only provided 1 embryo this breeding season who is by Berragoon Expose and is due later in 2015.