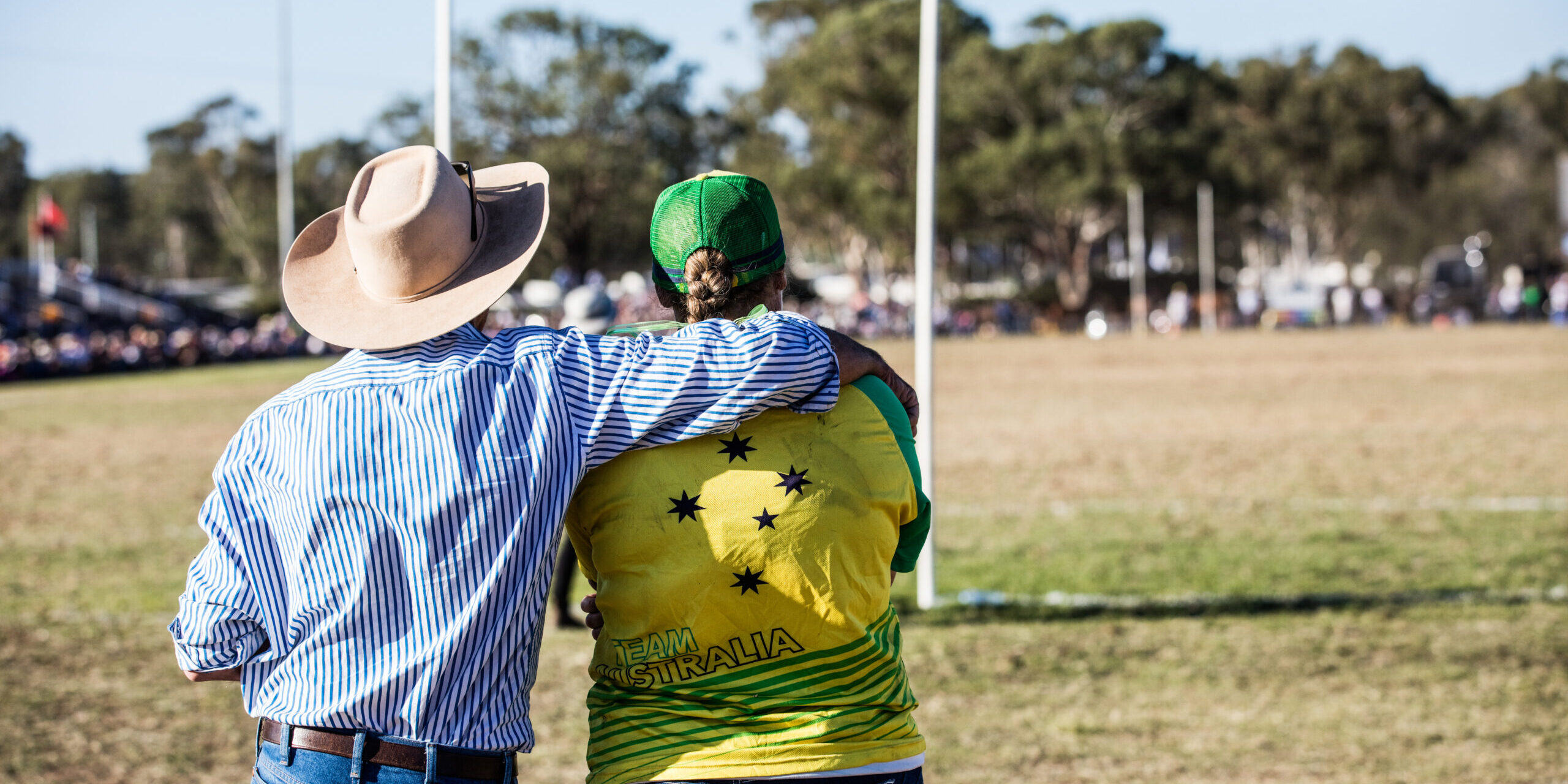 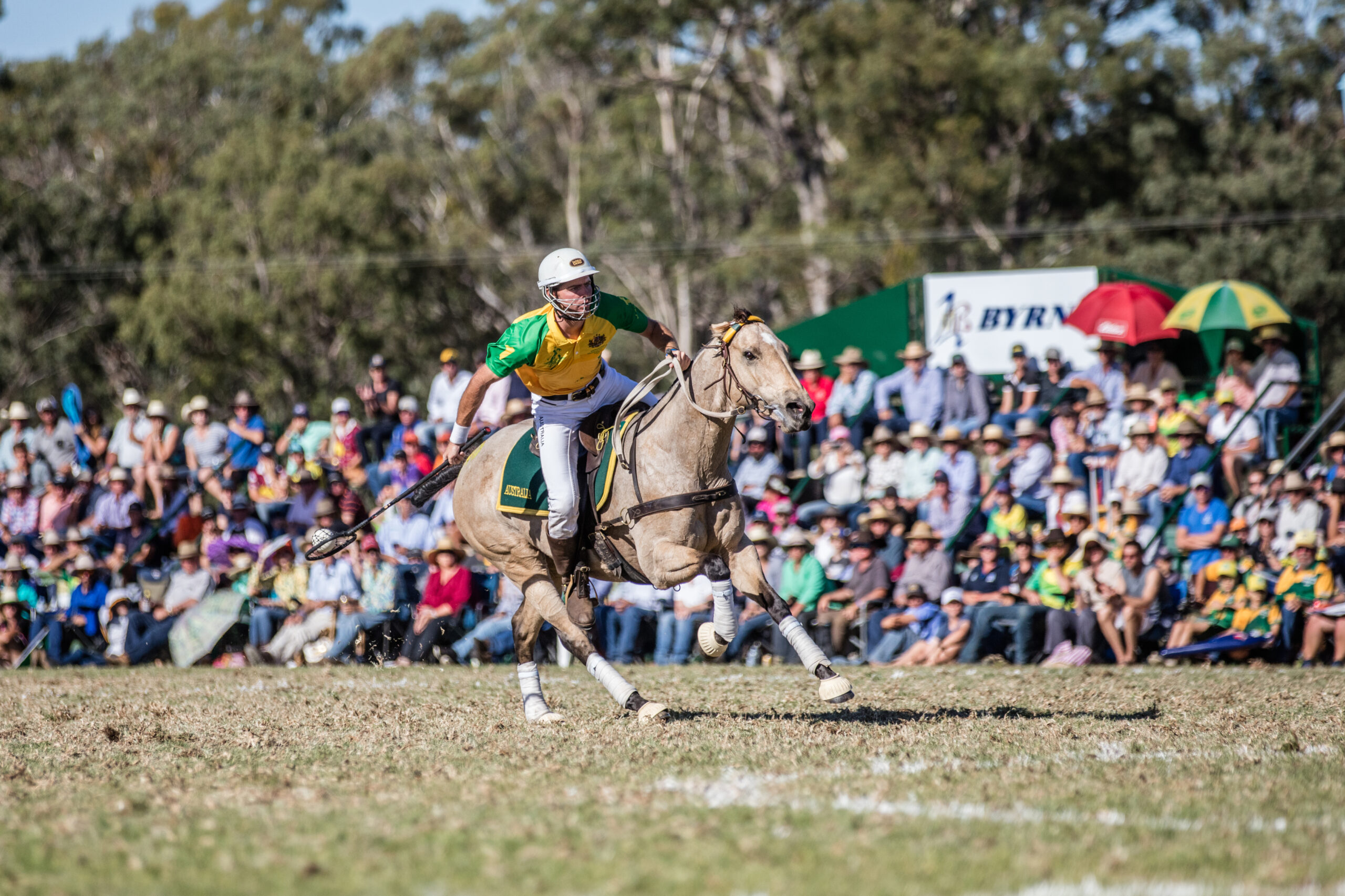 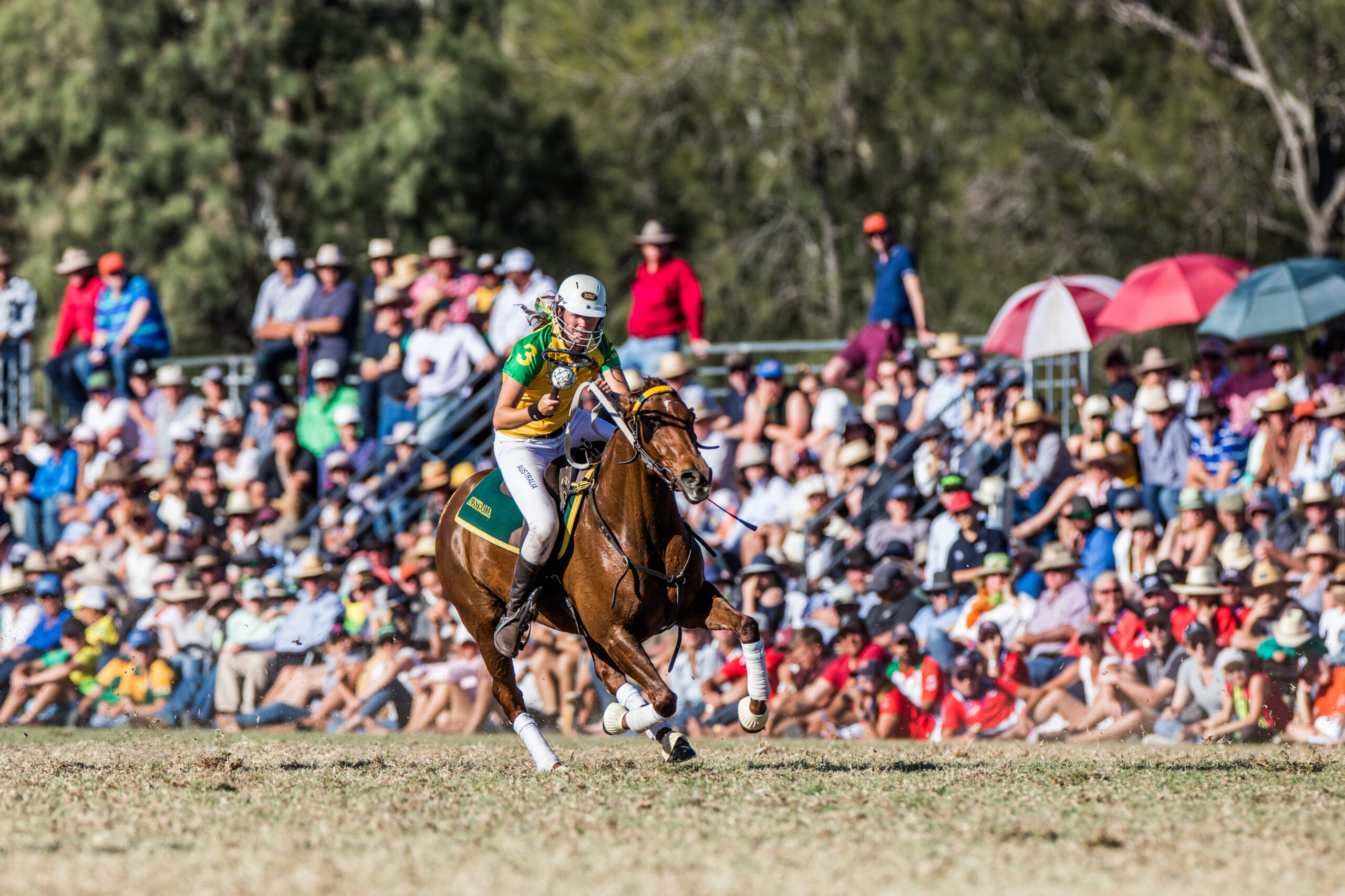 Well! What a few months it has been for our team. We have finally caught our breath following a massive World Cup campaign (not to mention throw in building a house) and finishing off a sale and breeding season!

There are a group of people we would like to publicly THANK for all their efforts not only recently but over the years. These people and sponsors have been and continue to be an integral part of our core group, some for a brief time and some going on many years. Jim and I would really like to express our thanks and let you all know how much we appreciate all the sacrifice, efforts, help, and support you all have shown us, especially in the last 5 months.

Matt Davison – all round good guy, helps on the farm, does the horses, fixes things with Charlie, sheets the house roof ohh and as well he was our tireless farrier!

Byron Davison – all round good guys legend of a brother and his right hand farrier, and right hand man. If Matt’s doing it, chances are Boz is lending him a hand. Boz also held down the fort for the first week and a half of our trip.
*Spare a though for Matt & Boz, they have 42 horses they shod for us, and not just once!

Katie Wills – a little angel, she’s Jims go to girl and his left hand lady. Shes always there lending us a hand do just about anything, a breath of fresh air when things get a bit tense at practice!

Keely McGrath – The Little pocket rocket who showed up to help us work, feed, rug, practice etc the horses in the lead up and help out with general farm duties.

Lauren Harding – The first person to reply to our Facebook ad looking for a rider, and man did she ride! She was the chief cleaner, organiser, on farm paramedic, (even if she was the only person to need an ambulance (and a new car afterwards) on her way to the doctor).

Ben Grills – Our legend of a cousin who bought some of our loan horses down, stayed to practice against us for 3 weeks, and also helped Mum, Dad and Keely work the 40 horses whilst we trekked off to New Zealand.

Trent Mortimer – Loaned us 5 horses, bought them all the way from Narrabri for us to ride them, and spent a week doing some building in the new house. Many people know Trent, and just how good of a guy he is!

Elissa and Chloe Koch – These 2 have been by our side for longer than we can remember. Elissa is just one of those people you want on your team, she’s rock solid at life, always there to lend a hand at WHATEVER we need, and she’s the go to person for anything lame, sick, or just a bit off.  Liss and Chloe were out to practice against us at every chance they could, and were here to help work the masses when we were travelling with the team.

Callum Hughes – Callum sent me a message one day to say if we ever needed a hand riding to let him know. In the 2 weeks leading up to when we left, Callum took 2 weeks off work and spent some time practicing, working horses and helping get everything organised for our trip. A gentleman with a very kind heart to lend his time to our mad house!

Von Mitchell – The chief ‘Mandaring’ sitter and carer of the labs and snags. Von is not from a polocrosse background, but was an avid watcher from the livestream, all whilst making sure the animals were fed, and the property was looked after.

Deb Mills – The glue that hold everything together when we travel away almost every weekend to play polocrosse. She feeds the left behind horses, cares for our dogs, and keeps and eye on it all.

MUM & DAD! – Im not sure there are any words that accurately account for what these 2 do, have done, and continue to do. They are our absolute everything.  You name it they are it for us.

Joss Group – I don’t know if you know, but Jims a half handy footballer and Paul Joss (PJ) is apart of the Albury Football Club where Jim plays along side his Polocrosse. In Jims first season at Albury in the last practice match, did his ACL. Thats a 12 month injury. PJ had just got Jim to the club and now he wasn’t going to be able to play for at least a year, what an investment hey. Well PJ organised Jims entire surgery and rehab, even personally taking him to Melbourne to various doctors appointments in order to get him back playing footy. This was the first encounter our family really had with PJ, but what a stand up guy. PJ sponsored Jim to play at the 2015 World Cup and helped out with various little things over the years. When I did my shoulder in 2017 Jim called PJ, Pj called some people and within the week I was at one of the best shoulder surgeons in Melbourne. Pj didn’t and doesn’t have to help me (I mean I cant exactly win him a flag) but thats the sort of guy he is. He’s always been behind us and especially Jim, and we value his contribution to our Polocrosse and Football more then he could ever know.

Albury Holbrook Polocrosse Club – This has been the only club Jim and I have ever played for and is responsible for alot of our success over the years, it really is our home, and they have done and continue to support us along the way.

Heiniger Clippers – a relatively new sponsor to us, but a very valued one. They have supplied us with the very best shampoo and conditioners for our horses and the best clippers on the market to trim the horses up and have them looking their best. 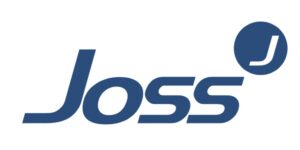 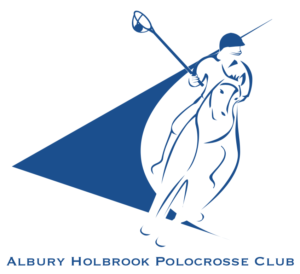 These are some of the kindest people we know, and cannot explain our grateful we are for their horses.

26 Berragoon influenced out of 128 horses in total

15 by our resident sire in Stonebrook Finno